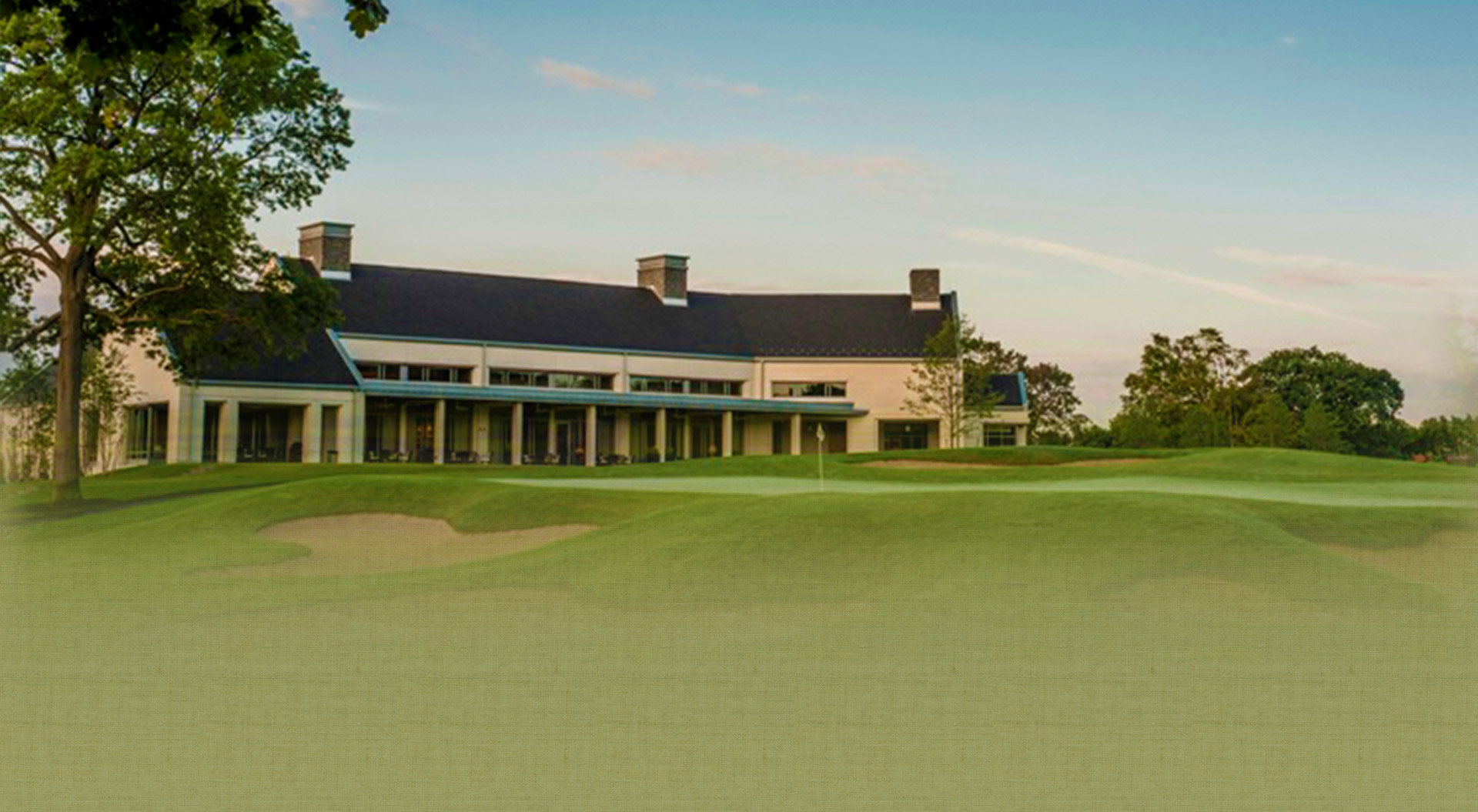 The field was comprised of the very best senior tour players, with legendary players including Bernhard Langer, Colin Montgomerie, Kenny Perry, Rocco Mediate, Brad Faxon, Billy Andrade, and many others. Players and spectators enjoyed remarkable weather and course conditions throughout the week. Highlights included some competitive course statistics in which the record was tied, set and then broken during the tournament: On Thursday Bernhard Langer opened the tournament with a -6, 65, tying the competitive course record. On Friday, Brad Faxon shot a -7, 64, to set a new record. Faxon’s record only lasted about one hour before Steve Pate finished with an historic -8, 63.

Perhaps most challenging for the players were the difficult-to-read Donald Ross classic greens, which made it difficult for many of the players to putt consistently well. Most of the players had neither played the Belmont course before nor played on Greenwich Velvet greens which made the course stand out as part of their 2015 competitive schedule.

Overall, it was a very exciting and memorable week for the players, spectators, Belmont Country Club members and staff.